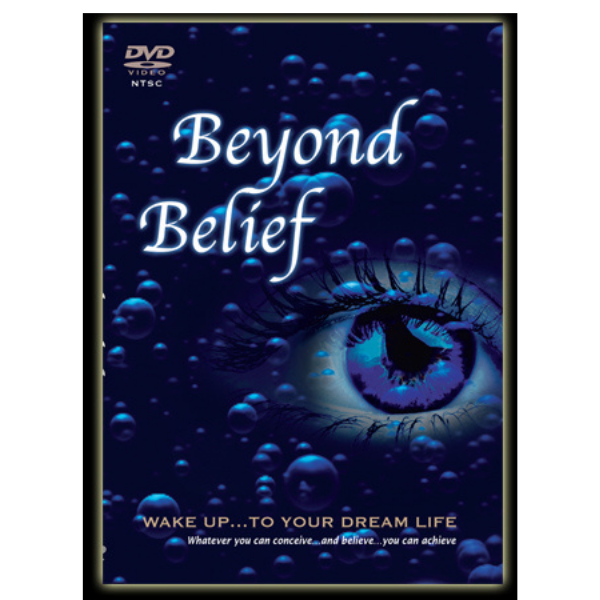 Before I was a Hypnotherapist and NLP practitioner, I owned a video production company that produced educational and training videos.  In fact, it was during the production on a DVD Coaching Series for a wealthy entrepreneur that I discovered NLP.

This super-successful businessman (I will call him ‘Donald’) owned the largest Real Estate School in the state.   Over 90% of the local students attended his school. People paid several thousand dollars a head to attend Donald’s Coaching series and learn ‘HOW’ he became such a success!

During the coaching program, Donald raved on and on about the importance of self-improvement, and how ‘working on himself’ had changed his life.

Donald told the class about  his past, when times were tough, back when he had no money, his girlfriend dumped him, and bill collectors were on his tail.   One day as he sat, hungry and broke, in a small grimy office, frantically making sales calls, dialing as fast as he could, the bill collector walked in to re-possess his car.

Donald quickly said to the REPO MAN, “Let me go get my things out of my car” with the intention of driving away!  Donald walked outside and found the REPO MAN had blocked him in.

Donald jumped into his car, and with the REPO MAN’s car blocking the rear, and two cars blocking either side, Donald stepped on the gas, gunned it, bounced over the cement parking block and blasted through a bush, to make his getaway!!

Donald continued his amazing story, explaining to the students paying thousands of dollars a head , “I NEEDED my car to get to work so I could get out of debt!  I was desperate!”

That was the old Donald.  The Donald standing in front of me now, teaching this coaching series, owned several properties including a two story building that hosted multiple classes every day, filled with students, and a huge staff.   The main classrooms were large and filled to capacity everyday, while a smaller group of people attended this private coaching series and paid a hefty price.

How did he do it?  How did Donald get from there to here?

That is what his captivated students wanted to know.  I listened to him speak, wondering that myself.  Throughout the class Donald constantly mentioned how he pursued personal growth, eliminating negative beliefs about himself.  He mentioned various programs and tools that helped him to change his life, and the ONE thing he mentioned over and over again was NLP (Neuro-Linguistic Programming).

When someone has a change so profound, you are bound to sit up and take notice.  I had to know….what IS this NLP that took Donald from a place of running from bill collectors to running one of the largest, most successful companies around?

I began to study NLP out of mere curiosity, but the powerful effects were so amazing, I had to learn more.  And soon I was an NLP Practitioner myself, and this powerful tool had amazing effects on my own life, and the people around me.

And then…I started a private practice to help people transform their lives and the effects were again, profound.  And then..I created an online download site where even more people could benefit from these amazing tools, combining hypnosis with NLP.

And then…I co-produced a documentary Beyond Belief, that features experts from The Secret, What The Bleep Do We Know, plus many other bestselling authors, experts and teachers, to spread the word about these amazing tools.  In fact, it was by using hypnosis and NLP on myself that this powerful documentary was able to unfold.

You can watch the movie Beyond Belief at amazon here:

Special Offer: Get the DVD plus 2 CD Soundtrack and Save: HERE

The power of NLP is so profound, the stories are simply amazing.  You never know where one little ‘curiosity’ will lead you!