Can I Quit Smoking After 20 Years? 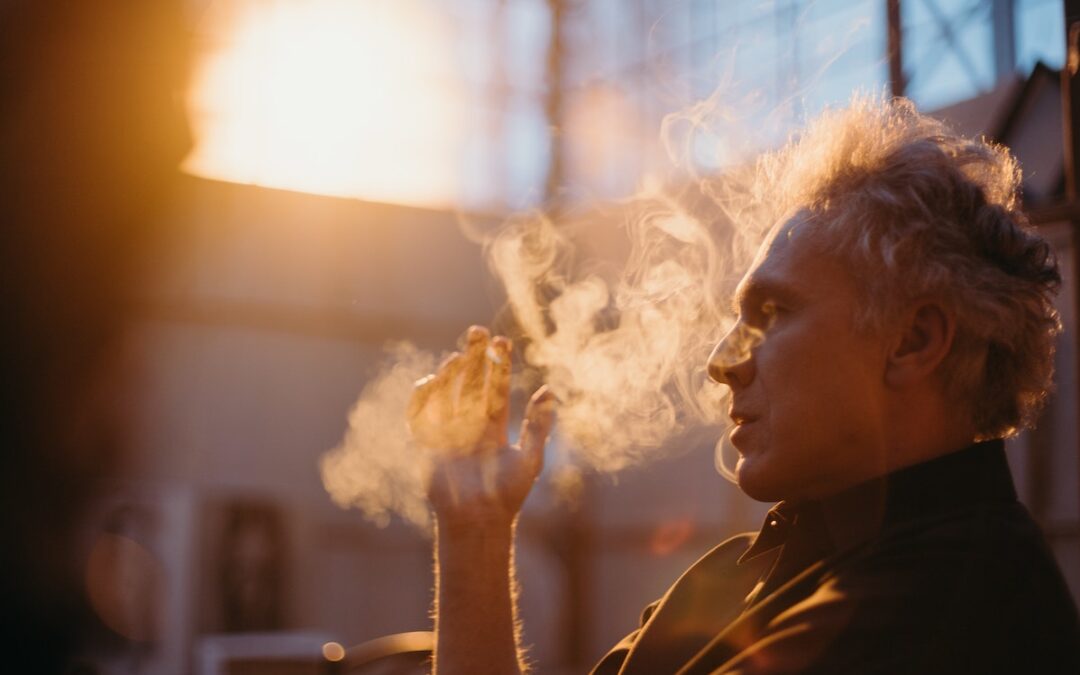 All of those are ‘beliefs’ and they are good beliefs to let go. The fact is, you were BORN a nonmoker, and that means your body has the natural ability to BE a nonsmoker. Smoking is a learned habit, and that means it can be unlearned. Tobacco contains many harmful chemicals, its true, but those chemicals will be released from your body within 2 or 3 days. What you really want to change are your ‘learned habits’ around smoking, and that is where hypnosis and NLP can be useful.

The majority of people who become nonsmokers for life have tried to stop smoking more than once before they become successful.

That means, if you have tried to quit before, you have an even higher chance of being successful now! No matter how long you have smoked, you can release this habit and feel better.

The longest record in my experience: A lady came to me for hypnosis to stop smoking. She started smoking (literally) at the age of 6. At the time we met she was 76 years of age. For 70 years she had been smoking cigarettes! She had tried to quit before, without success. After hypnosis and NLP, she stopped smoking, and moved on to improve other areas that were a bother in her life.

If a petite lady can give up smoking after 70 years (smoking 1-2 packs a day), then you can too!!

Read More: Why Should I Become a Nonsmoker?